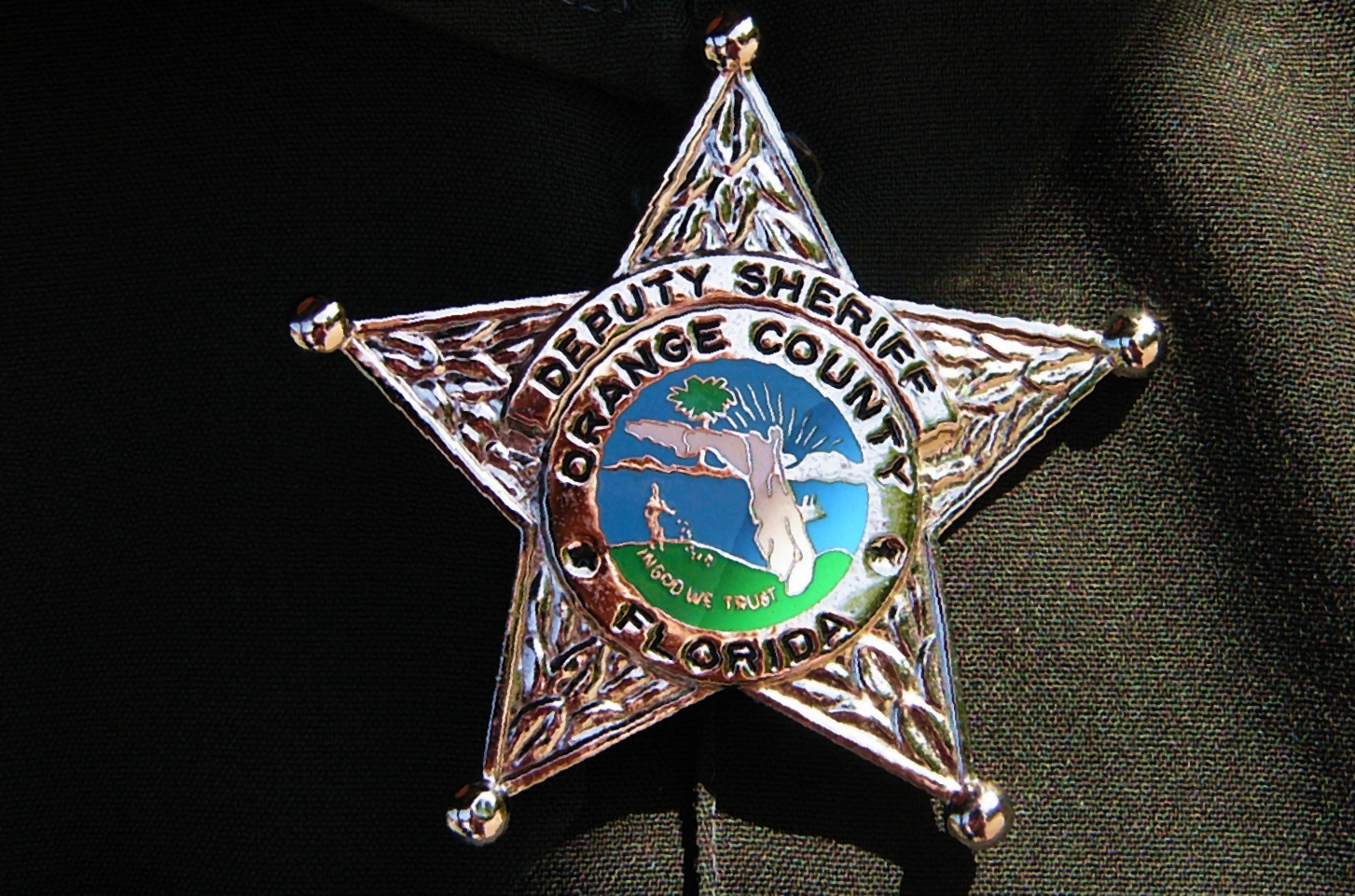 You may think that I am hard after my post asking if it right for us to ctitisize the Police after they shoot someone. However you will remember that I made a point on more than one occasion that Police Officers are paid professionals. So you should expect them to do a professional job and face disciplinary action when they overstep the mark.

You may have also seen the latest case of a black man whose life was killed by a white Police Officer (notice I use the word killed).

If you watch the video of the struggle that resulted in this an losing his life you might come to several conclusions.

As it happens there is such a thing as Justifiable and Excusable Homicide (you will see that I didn’t realise that when I started writing this post by reading what I actually post before I looked the definition up). For this reason I have no opinion on the verdict not to indict the Officer in question with charges.

You should let me know what you think though by commenting below. Do you agree with the decision or do you think he should face trial…and why.

It is correct that many suspected criminals complain of not being able to breath and if you give them the benefit of the doubt quite a few will try to run away…especially after resisting arrest which you may say that he was doing.

Regardless: you should expect an Officer to be held accountable for his actions when things go wrong.

My thoughts are with the family and friends of the deceased.

Whatever you decide, the Coroner who investigated the killing decided that his death was due to Homicide. What you may not believe is that although the coroner ruled his death a homicide a Grand Jury have decided that the Officer should not face charges.I mentioned earlier that you should expect the Police protecting us to be brought to account when things go wrong. This for me is a prime example of that not happening. It seems to me that the Grand Jury are acting on behalf of a Trial jury and finding him not guilty.

You would think that a Coroner’s verdict of homicide is in enough to indict the Officer but that is not the case given that the legal definition of Homicide is .

2 thoughts on “Latest case of black killed by white cop”