Today many retailers in the UK adopted an American tradition: Black Friday. In what may have been a coordinated campaign several major supermarket chains had sales that were so silly they were irresponsible. Police had to be called to various locations & there were many fights & acts of violence. So why has an American […] 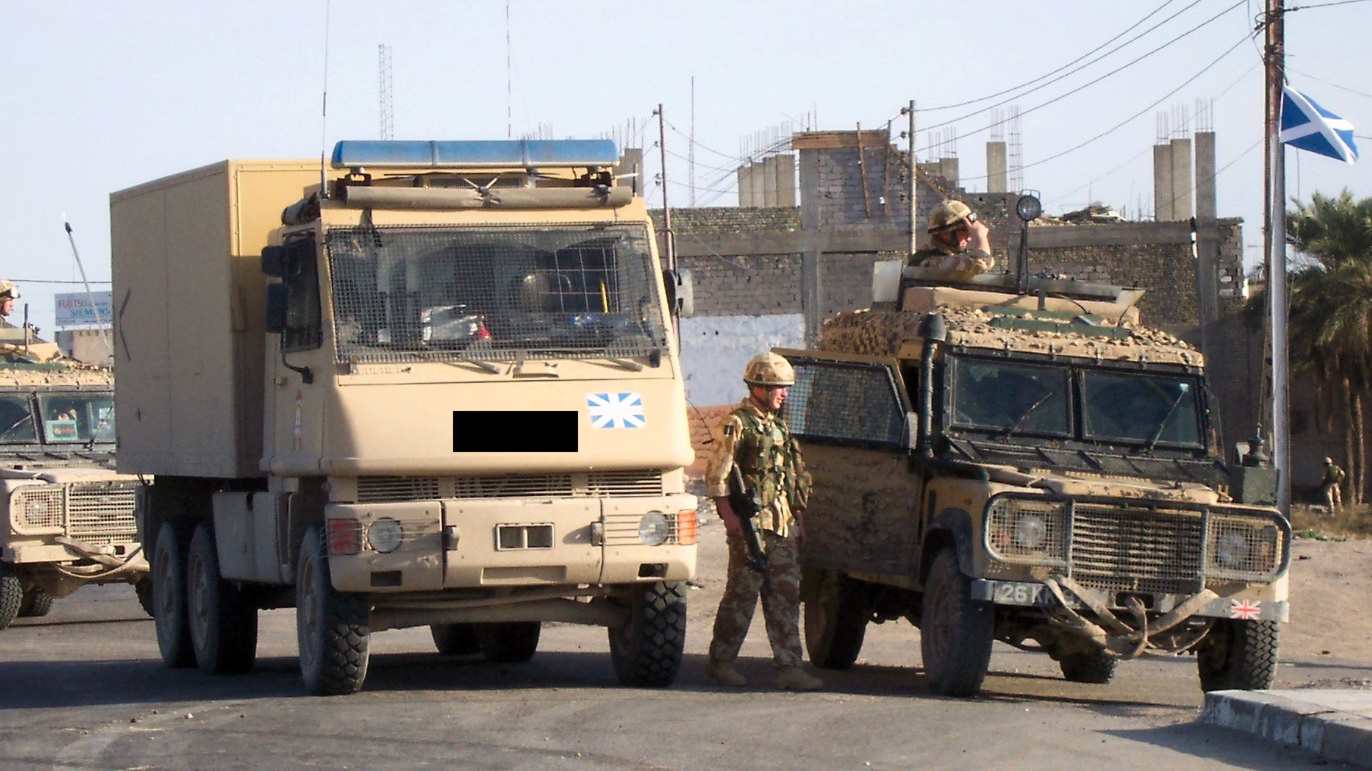 How a discussion with my 5 year old son led to me finding the soldier who lost his legs instead of me. A post to thank God for my legs and my life.

Yesterday I witnessed a post that chastised an Irish Football player who plays for a British football team for not wearing a poppy. The posts main image was a head shot with the word “traiter” written on his forehead. The post text then went on to say “He refuses to wear a poppy on his […]